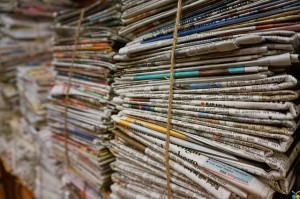 Congress won Karnataka in May 2013.
Then Modi was put in charge of the BJP.
After that the Congress has won hardly anything major on their own.
#CongMuktBharat