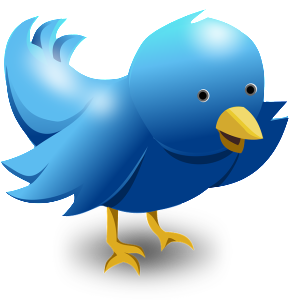 It takes roughly ten thousand hours of practice to achieve mastery in any field.
—Malcolm Gladwell.
FYI, I’ve been an MP for more than one lakh hours now!
—Pappu.

Isn’t it Odd that AAP ads concerning only Delhi are appearing Evenly all across every State in India?
AAP = Aam Aadmi Pays for these ads.

Congress sinking.
Bihar, WB, UP, Delhi in a mess.
Their verdict: Modi will lose 2019.

Whatever anti-Congress revelations are coming out post-2014, everyone knew anyway.
Therein lies the real tragedy.
‪#‎UPADebacle‬ 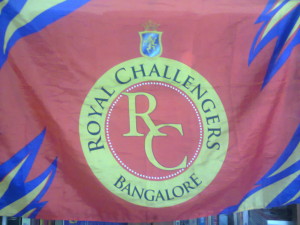 The “Challengers” in RCB is a problem.
For 8 seasons they’ve only been “challenging”, nothing else.
Make it Royal Champions Bengaluru.

Cinema tickets…
1.5x to 2x (in black) after House Full board is put outside the cinema hall.
3x to 4x for superhit movies and those of superstars. 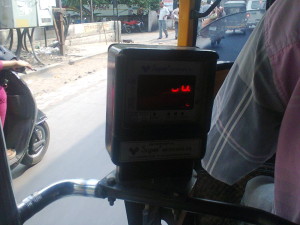 Auto rickshaw rates…
1.5x if the autowallah doesn’t feel like going.
2x to 3x at night.
4x to 5x during crises.

Vegetables and fruits…
2x to 3x depending on scarcity.
Onions went up to 10x in the past.

Railway tickets…
1.5x through touts.
Even Tatkal could be called a form of surge pricing.

Bringing in luxury goods in India till the 1980s…
2x to 10x depending on the whims of the customs department.

Government services…
1.5x to 5x depending on the difficulty of getting the service after including bribes.

This autocratic leader’s fake consensus collapsed in the 1950s.

His war machinery collapsed in 1962.

His socialist economy collapsed in 1991.

His best friend USSR collapsed in 1991.

His Dynasty started collapsing from 2014.

His Congress started collapsing from 2014.

His #AdarshLiberals started collapsing from 2014.

In fact his entire legacy started collapsing from 2014.