A look at the Hollywood $1 Billion Dollar Club (worldwide box office gross) and the year in which the idea of the movie was created—that is the year when the event, the original first book of the series was published or when the original movie of the sequel/remake came out. 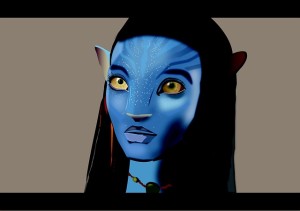 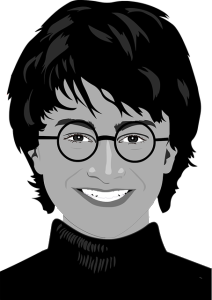 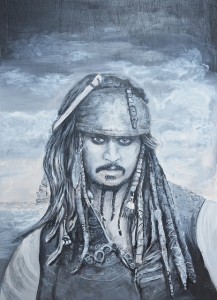 Cold Turkey: The abrupt cessation of a s̶u̶b̶s̶t̶a̶n̶c̶e̶ democratic dependence and the resulting unpleasant experience.

If it takes 20 years to build a democracy, it takes just 20 days to annihilate the complete democratic infrastructure.
‪#‎Turkey‬ ‪#‎Pakistan‬

Erdogan’s slogan…
Yes we can…
…put as many people as we want in jail.
‪
Famous last words…
This State of Emergency is to save the nation’s democracy.

And beyond that is all out war with Pakistan.

2010s: Difficult to shake off the above mentioned legacy.