In 2002, They (most media houses plus most pollsters plus most political experts plus most intellectuals plus most TV news stars plus most everybody else who had a voice and allegedly mattered) said that Modi would lose elections in the face of polarization and end his political career.
Not only did Modi win, but he is the biggest political figure well into 2018.

In 2004, They said that Vajpayee and the NDA would make a return and Advani would make Prime Minister and Sonia’s political career was over.
The NDA lost, Vajpayee’s career ended, Advani’s career virtually ended, Sonia virtually became a dictator for 10 years and now They are desperately trying to prop up a failed Sonia for 2019.

In 2007, They said Modi would lose as there was no 2002-like polarization.
(The theory was retro-fitted. First it explained why he would lose. Then it was attributed to his win!).
Modi won handsomely and cemented his place in Gujarat and firmly launched his career as a national leader.

In 2009, They said that since Modi couldn’t win most of his State Lok Sabha seats, his national ambitions had officially ended.
Not only did Modi make a comeback, but he is the biggest national political figure well into 2018.

In 2009, They said that UPA would probably just about scrape through and would be heavily reliant on all the allies for many many years to come. It was a new era of collation politics.
Congress jumped from 145 Lok Sabha seats to 206 and gave a royal kick to all their allies and virtually ruled alone for 5 years and the BJP government that followed also had no need for allies.

In the 2012 UP Assembly polls, They predicted a hopelessly hung Assembly.
Unsurprisingly the SP stormed to a clear majority.

In 2014, They couldn’t even sniff a BJP landslide in Haryana or an NDA government in J&K.

They made absolute fools of themselves in Bihar in 2015 and predicted both a BJP landslide and a Mahagatbandhan landslide. One poll gave such a wide margin that it predicted a win for BJP, a loss for BJP and a hung house!

Now they are telling us that the Modi wave is over and he will be beaten in 2019 and I guess we have no choice but to believe them! 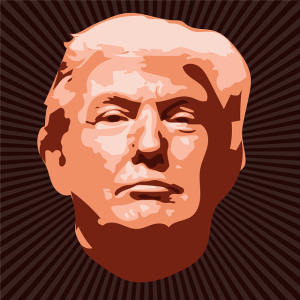 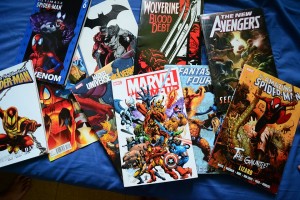 11th in the series: Halloween 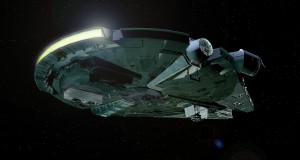 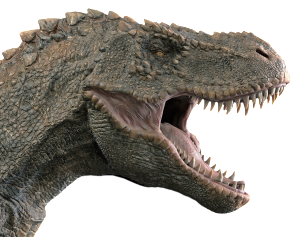 Spider-Man: Into the Spider-Verse

A Wrinkle in Time

Teen Titans Go! To the Movies

A Star Is Born