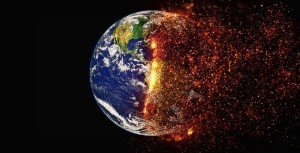 If you believe in Climate Change…
…then he is a climate monster who will destroy the world.
If you think that Climate Change is a fraud…
…then he has blown the lid off one of the greatest scams of all time. 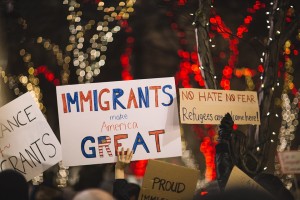 If you want denuclearization of North Korea that too now and nothing else…
…then he is being taken for a ride.
If you accept that North Korea has de-isolated itself and agreed to talks which itself is huge…
…then peace is finally getting a chance. 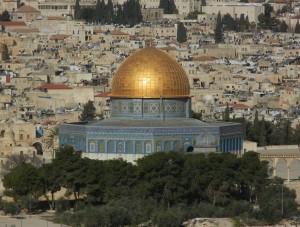 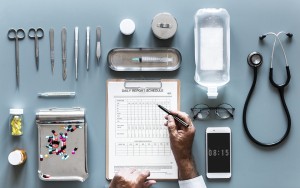 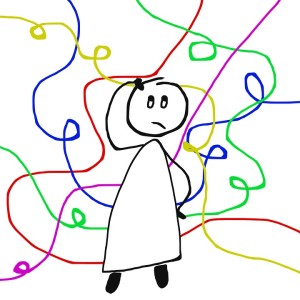 If you prefer status quo and hate disruption…
…then he’s a chaos monster.
If you realize chaos rids the old system and ultimately yields a new one…
…then he is finally draining the swamp. 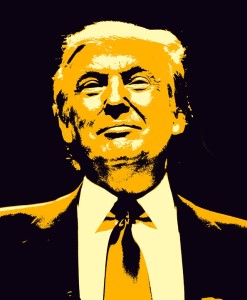 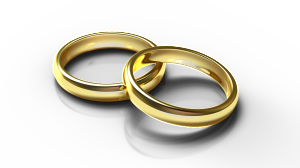 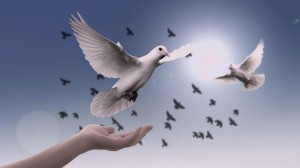 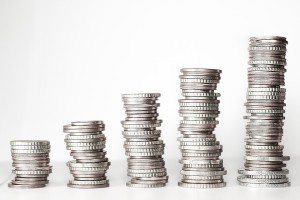 79 years since The Great Depression ended.

Even…
202 years since volcano eruptions decreased the average global temperature by 0.7 degrees C and resulted in severe food shortages. (1816, The Year Without Summer, caused by the eruption of Mount Tambora in 1815 and maybe Mayon in 1814) 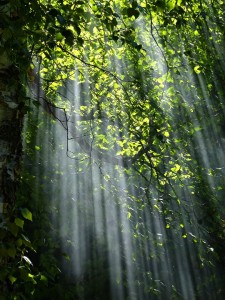 And don’t forget…
Today we have enough money, but just haven’t figured out how to distribute it equally.
We have enough food, but don’t know how to distribute it to everyone.
Life expectancy is going up.
Literacy is going up.
Number of democracies is steadily increasing.
Medical breakthroughs are increasing.
Murder rate is going down.
Extreme poverty rates are falling.
And just about anyone with a cheap smartphone has access to Information, Entertainment and Redressal, something totally denied to the lower classes for thousands of years.

Many problems are still there, but they are steadily are decreasing.
So why do we feel bad and think it’s worse?
Because our awareness is also increasing exponentially! 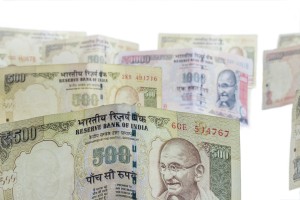 1. The corrupt of the land burnt or shredded or dumped or distributed tens of thousands of crores of their black Rupees just like that?

4. The Kashmir terrorism industry was severely hit along with stone pelting?

5. The global counterfeiting industry was hit hard and had to begin from scratch vis a vis the Rupee? 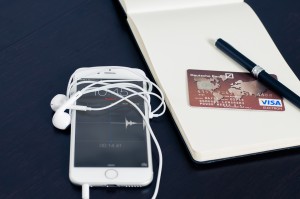 8. The corrupt of the land were actually scared of a Prime Minister?

9. Political party funding went for a toss all across India?

10. Public utilities suddenly received back payments in cash including monthly and yearly backlogs. 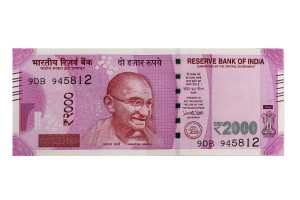 And more importantly: All in one stroke?

Boss, neither do I!

P.S. In large countries, India currently has the highest GDP growth rate in the world! 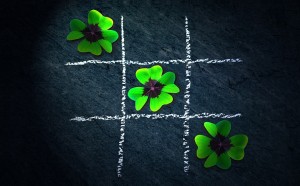 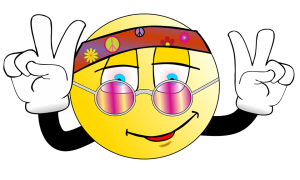 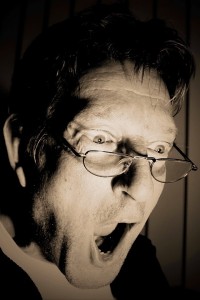