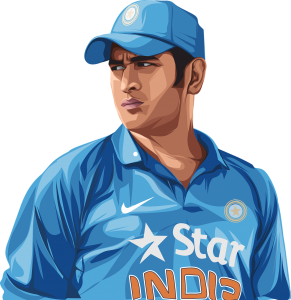 India will win the 2011 cricket world cup because…

3. Whenever captain MS Dhoni is about to win a global title, he effects a tie in the tournament. In the 2007 T20 WC, we tied against Pakistan. In the 2010 Champions League, Chennai Superkings tied against Victoria Bushrangers and won the title. In the 2011 WC, he has already tied a match against England.

4. For the first time ever, the final is in Mumbai. Mumbai is home to the great Sachin Tendulkar. And this is the last cup that Sachin will play. Looks like a divine setting and Sachin is God.

2 thoughts on “Desperate co-incidences for the believers…”