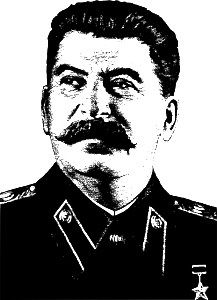 I condemn Hitler who sent 11 million to concentration camps, but love Stalin who killed millions more and simply adore Mao whose actions may have led to the killing of 70 million.

I condemn democratic Capitalistic leaders with a lot of power but worship Communist despots with absolute power.
When 100% of mainstream media, intellectuals and writers happen to be Communists, I call it neutrality. But I absolutely froth in the mouth when 1% of social media leans Right and call it severe bias.

I ignore a murder committed by a Communist leader and scream from the rooftops if a Right leaning leader has even a baseless allegation hurled at him.

I’m an atheist so I hate the Christian-Judaism-Hindu Right but I curiously approve of the Muslim Right. Don’t ask me why. Nothing I do makes any sense anyway.