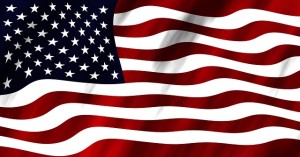 Obama made snide remarks about Indian intolerance.
US religious committees tried to butt in.
They should look into their own backyard.

Thatcher first woman head of State of West in 1979.
UK repeating with Theresa in 2016, while US still struggling with a first.