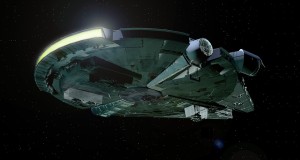 Everyone blasted Star Wars 8: The Last Jedi and I was no different—Read: Star Wars is dead! However very few people seem to realize that the problem was not The Last Jedi, but its predecessor Star Wars 7: The Force Awakens. That was the movie where everything went wrong and from then on the entire Star Wars franchise was doomed.

We got a really bad movie in the form of The Force Awakens and yet curiously everyone decided to cheer it as if it was one of the greatest things ever. It made more than US$2 billion at the global box office and into the Top 100 Rotten Tomatoes all-time great movies.

Never had such a downright mediocre movie got such a massively positive feedback from the fans, critics and box office. 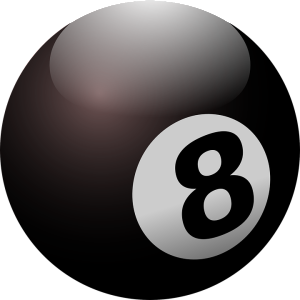 The original trilogy flowed seamlessly in terms of storyline as did the prequel trilogy. In fact you can watch Episodes 1 to 6 back to back and feel you are watching a continuous mini-series. However there is a huge jump from Episode 6 to 7.

At the end of Episode 6: Return of the Jedi, both the Emperor and Darth Vader were completely defeated and Princess Leia was in charge. Luke was the greatest Jedi in the galaxy and Han Solo was a genuine hero.

So at the beginning of Episode 7, this troika should be in charge of a government that is a replacement of the Empire or the defeated Empire should have struck back. So either Leia is leading the galaxy or an equal battle is brewing with a new potential Empire.

George Lucas had always hinted that Episode 7 would go straight to the point where Luke-Leia-Solo were old but this is not at all what any of us expected. This seemed like a Star Wars from a parallel universe and not the original one.

2. The entire new cast was terrible. 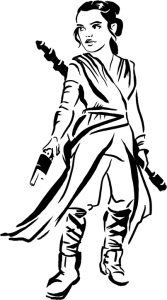 Adam Driver—Kylo Ren. Daisy Ridley—Rey. John Boyega—Finn. Oscar Isaac—Poe Dameron. Absolutely no-one leaves a lasting impression. This is quite a lacklustre cast indeed. They are all weak and it is surprising how they were cast especially considering that Netflix and the TV universe together have such a vast and talented pool of excellent actors who give great performances.

When I came out of the cinema hall, I had forgotten the screen names of all of them. I struggled to discuss the movie with people after that with phrases like “That woman Jedi”, “That Darth Vader knockoff”, “That Stormtrooper” and “That other guy”. Such a thing was unthinkable when the original Star Wars was released in 1977.

In terms of acting both Harrison Ford and Carrie Fisher gave terrible performances. There was zero on screen chemistry between them even in the—what should have been an iconic scene when they meet. Both of them looked contrived and somewhat like props and I was left wondering what the hell they were doing there. Both of them could have well been left out of the movie and nobody would have noticed.

4. It broke away from the Star Wars canon.

While the prequel trilogy diluted the force with its use of Midi-chlorians, that was about it. Stars Wars 1 through 6 can be considered canon. Episode 7 first broke away, not Episode 8.

In the original trilogy, Luke was a perfect Bildungsroman character who grows slowly and steadily throughout the three movies. He is a total non-entity at the beginning, but you accept him as a great Jedi master at the end. 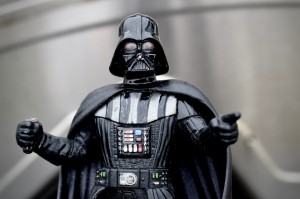 Even in the prequel trilogy, Darth Vader requires three movies to become Darth Vader. Not so with Rey. She receives no formal training of any kind and knows nothing about the Force and yet masters it. Her defeating of Kylo Ren (a trained Jedi dark apprentice with the Emperor as his master) looked downright ridiculous and gimmicky.

The whole concept of the Force was reduced to a joke. 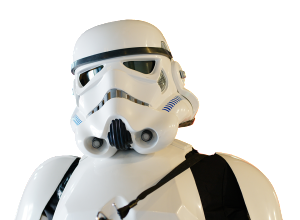 Luke looked stoned at the end of Episode 7 and super stoned in the first half of Episode 8.

It all began in Episode 7. Episode 8 merely took the garbage forward. 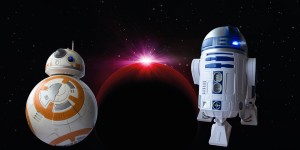 While this was mentioned by everyone, it wasn’t rubbished enough because it kindled the nostalgia in all the fans. But the truth cannot be denied. Kylo Ren was discount Darth Vader. Emperor Snope was discount Emperor Palpatine. Rey was a discount Luke-Solo hybrid. General Leia was discount Princess Leia. Old Solo was discount Young Solo. Finn was discount storm trooper. Poe was another discount Solo.

The story line was more or less the same. A message had to be carried across the galaxy. BB-8 replaced R2D2. Starkiller Base replaced the Death Star. It was extremely lazy story writing. They then randomly got Kylo Ren to kill his father Han Solo to break the mould somewhat, but the entire story line was incoherent.

What if they had shown a Queen Leia, a supreme Jedi Master Luke and an ageing General Solo being attacked by a mysterious Sith Lord from another galaxy? They would have actually had to use their brains then! 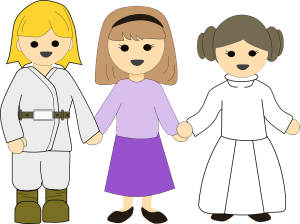 In Episode 7 Luke came only at the end of the movie and threw away his Lightsaber. Solo was clueless, jobless and finally killed unceremoniously. Kylo Ren looked like a scared pansy throughout the movie. Finn and Poe were subservient to Rey. Episode 7 was merely the platform for the Episode 8 Social Justice Warrior shit fest.