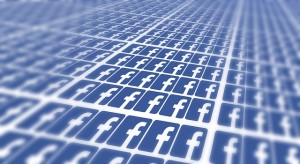 Since we are Hindus, RIP means…
Reincarnate In Peace.

Among politicians there was a time when no-one wanted to even touch the BJP.
Today everyone wants to join it.

If aliens attack us on April 1, then there will be no counter-attack as nobody would believe it in the first place.