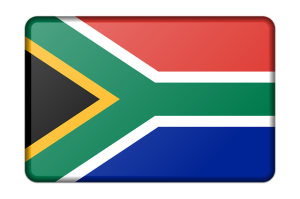 After AAP political realignment, a choking realignment is underway in the South Africa-Sri Lanka quarter final match at World Cup 2015.

South Africa needed 134 off 50.
AB de Villiers wanted to open but then someone reminded him it was 50 overs and not 50 balls.

∙ How do you boil an egg in Cape Town?
A: You put water and an egg in a pan, put on the flame and wait for 9 Aussie wickets to fall.

∙ You may have heard of 2-in-1s and 3-in-1s.
Well they’ve just launched 4-in-1s in cricket.
At least one ball of all four Test innings was bowled in a day.

∙ Pakistan match-fixers are studying the tremendous Australian collapse for tips on how to do it better in the future.

∙ When an Aussie fan heard that his team was 21/9, he thought that a new T10 tournament had been launched.

∙ Today Australia joins the League of Extraordinary Collapsers which already boasts of West Indies, Pakistan and India as their members.

∙ It’s being called Australia’s greatest fight back in their history.
The last wicket put on 124% of the runs put on by the first nine wickets combined.
(21/9 to 47 all down)

∙ Today the ICC has decided to launch a new team called Michael Clarke. Here are the scores across two innings…
Michael Clarke: 153 All Down
Australia: 178 All Down
(Close)

An art movie of their exploits…
Choker Bali

A PJ…
With South Africa, nothing is final. It’s only semi-final and quarter-final.