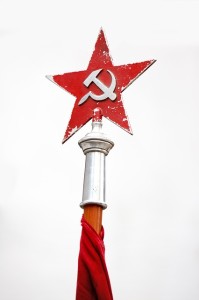 The global Liberal meltdown has been so severe that henceforth they shall permanently exist in the liquid state and not the solid one.

He will drop out.
He can’t get a ticket.
They’ll cancel his ticket.
He can’t win.
He’ll be stopped.
The delusion continues…
He will be impeached!

Before 2014, global Liberals won most of their wars.
2014 and after they have lost all their major wars.

One day a real Trump administration scandal will come and the tired masses will simply tune it out.
Media will move to the next umpteenth fake scam.

Everyone thinks that Trump is the Apprentice.
What they don’t know is that from now on, everyone in Washington DC is an apprentice.

People power pushed Modi Brexit Trump.
You can fight Modi Trump but not the people.
That’s why Left is losing spectacularly.

In 8 days Trump got more attacks than Obama in 8 years despite the latter spectacularly achieving nothing.

As an Indian citizen, I would hate it if certain power lobbying groups tried to thrust a certain amount of immigrants into India.
Don’t see how US-EU should be different.

America is generally an aggressive warlike nation.
Trump Haters are pretending that they are angels and only Trump is the problem.

Trump keeps using “we” and “America”.
Obama keeps using “I”, “me” and “myself”.
Media analysis: Obama is selfless, Trump an egomaniac.

Obama kept using executive power to get his way over everything.
Liberals loved it.
Now screaming as Trump does the same.

The BBC on their usual one-sided quest of going after Trump instead ended up embarrassing their own Prime Minister. 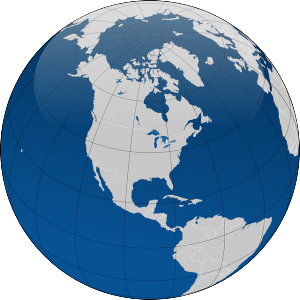