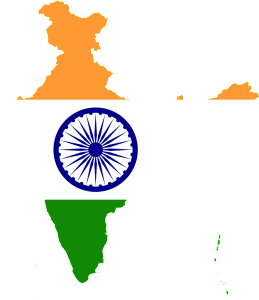 20. The biggest defeat of his career and his absolute annihilation is Delhi. Kejriwal got a whopping 67/70 seats. But here’s the thing. Delhi is the 30th largest province of India by population and the Chief Minister there is a glorified mayor.

Note: BJP has no presence in States like Tamil Nadu, West Bengal and Kerala and is a junior partner in States like Andhra Pradesh and Punjab. But even that is changing.

Curious for a man who has won almost all his biggest challenges and lost some of his smaller ones is always on test for the mainstream media for his abilities and he will still be attacked in 2019.