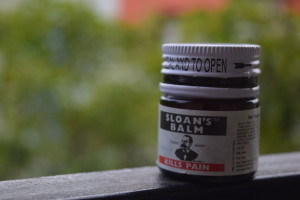 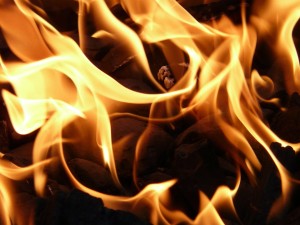 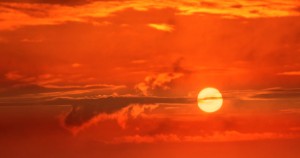 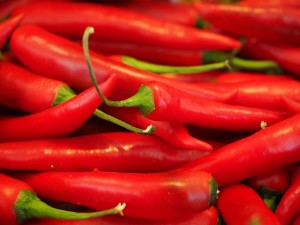 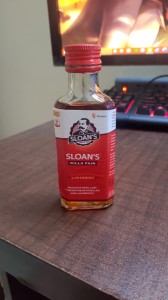 99 thoughts on “Does anyone use Sloan’s Balm?”