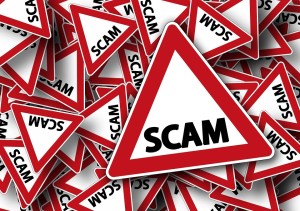 In the run up to the 2014 elections it felt as if India had the worst democracy in the world. Prime Minister Manmohan Singh was the worst Prime Minister ever. His remote control Sonia Gandhi was the worst politician ever. Pappu (Rahul Gandhi) was the worst hope ever. 2G made it to an international magazine’s list of most Top 10 Abuses of Power at No. 2, second only to Watergate.

Then we had Coalgate, which was estimated to be bigger that 2G! And the scandals kept coming and coming… Commonwealth Games scandal, the AgustaWestland scam, National Herald land grab, Radia controversy, Kerala solar scam, IPL scandal, Tatra scam, ISRO scam… phew! Congress was definitely the worst party ever as even development and governance came to a total halt. 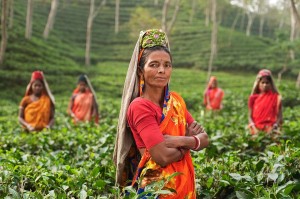 But now the tables seem to have turned. India is by far the world’s largest growing economy among large countries, is finally on the road to 100% electrification, has built a record number of toilets in history, rural LPG connections and rural bank accounts are soaring, it is becoming a solar power superpower, doing bold moves like demonetization and GST and our standing in the world order is steadily increasing. 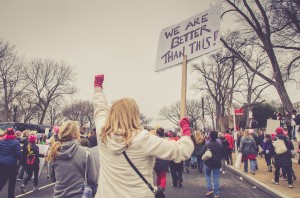 The world is looking at America on the other hand with amusement as severe Trump Derangement Syndrome is tearing it apart. Suddenly a country doesn’t need borders, there are 60, 70 genders or as many as you want and being proud of your country is a bad thing.

We left booth capturing behind and nobody even remembers Bihar’s violent days where thugs would capture ballot boxes and stamp votes in the thousands. Now in America it is reported that the Democratic Party got truckload of votes after counting had almost ended. 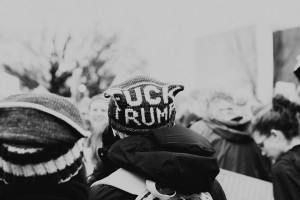 The Democrats seem to stand for nothing but anti-Trumpism and seem far more unhinged than the Congress party ever was. Their rising star Alexandria Ocasio-Cortez seems ten times dumber than Pappu, if that was even possible. Violent groups like Antifa are indulging in violence all across the country and some scenes resemble that of a Third World.

The 24X7 attacks on Trump and their absolute hatred has totally destroyed institutions like the mainstream media and academia. JNU now looks pale compared to the likes of protests in University of Berkeley and Green State University. Hollywood has dumped creativity and has become one long Social Justice Warrior shit fest. 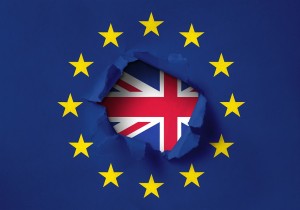 In June 2016, the United Kingdom voted to leave the European Union: And 2.5 years after Brexit the people of UK still don’t know whether they’re coming or going. In polls “None of the above” scored above both Prime Minister Theresa May and Opposition Leader James Corbyn.

Paris has seen the worst riots since the 1960s and President Emmanuel Macron’s approval ratings fell below 20%. Socialism was already destroying Europe even before the immigration experiment failed taking down German Chancellor Angela Merkel. 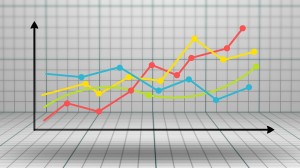 Of course the fortunes of countries go up and down suddenly. One minute the USSR was a superpower and the next minute it wasn’t. The same may happen to China if and when Communism collapses there. But right now Europe is on a downswing and India is on an upswing. Let’s see how long these trends last.