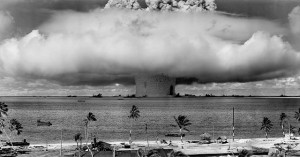 If you think that you are living in really scary times, then spare a thought for those who lived from 1914-64, modern history’s most dangerous period ever. During these 50 years that shook the world, we saw two World Wars that saw the loss of more than a 100 million lives. It saw the invention of the atomic bomb which was used on Hiroshima and Nagasaki and then came the even deadlier Hydrogen bomb. 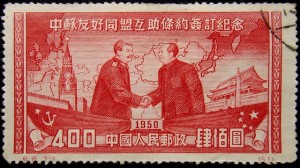 More importantly it saw the reign of three of the greatest mass murderers in world history—Mao, Stalin and Hitler—who together directly or indirectly killed more than 100 million people.

In fact it was an era where everything happened in millions. The toll of the 1931 China floods was 4 million. The Bengal famine of 1943 also may have seen up to 4 million dead. The Great Chinese Famine of 1959-61 saw 15 million deaths.

It was also catastrophic for the Muslim world because the last great Muslim empire or Caliphate, the Ottoman Empire collapsed in 1918. The Muslim world knowingly and unknowingly feels that vacuum and groups like Islamic State try to take advantage of that.

Americans saw their Vietnam War begin in the 1950s and there was the Spanish Civil War in the 1930s. For the Chinese angle, both the Tibet and Taiwan problems were created in these 50 years. The era’s Holocaust still weighs heavily on the Jewish mind.

…in 1910 we stepped back. Within fifty years, you’d brought us World War I, the Depression, Fascism, the Holocaust and capped it off by bringing the entire planet to the brink of destruction in the Cuban Missile Crisis. 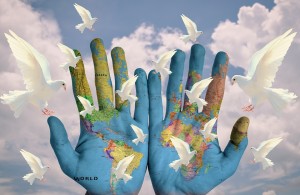 2. Imagine America conquering Iraq and making it its 51st State with an American Governor. Then imagine Syria becoming the 52nd State and so on. Well that’s what used to happen in the past. We take the era of independent nation states for granted and forget that the age of empires and colonies mercifully ended in 1945. We can’t have Hitler-Alexander-type conquests today.

3. Global murder rate is at an all-time low. Cognitive psychologist Steven Pinker wrote a book called The Better Angels of Our Nature: Why Violence Has Declined, the title of which is self-explanatory. He found that violence is down and the human race is getting more and more civilized contrary to what you think.
When man shifted from a hunter gatherer community to an agricultural one, the violent deaths decreased 5-fold. But from the Middle Ages to the 20th Century Pinker checked Europe, where records are well-kept, and found a 10 to 50-fold drop in homicides. The rate continues even today. 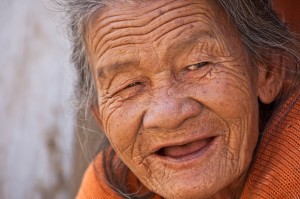 5. Abject poverty rate crashing. From the 1990s to 2010s, more than 100 million Indians have dropped out of poverty while the similar rate for China is a stellar 700 million plus. Almost all the countries are reducing the number of their poor, just some at a faster rate than others. 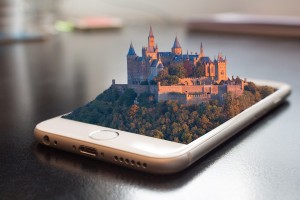 6. Lower classes finally have access to full information thanks to mobiles. This is probably the most important of all. For most of the human race, the lower classes had no access to information. Now anyone who has an access to a cheap smartphone has access to all the information of the world, entertainment and even power of making his case heard through social media. This is another thing which we simply take for granted.