MS Dhoni’s book about his Test career will be…
Tired and Retired.

Knock Knock.
Who’s there?
Dhoni.
Dhoni who?
Don’ you think it was all rather abrupt?

Test cricket is truly dead when the Indian captain with most Test wins retires voluntarily at the age of 33.

The 2014-15 Border-Gavaskar Series may well be known as the Dhoni-Clarke Retirement Series.
(Also, both have whitewashed each other)

Now suddenly MS Dhoni will become the freshest player in both ODIs and IPL. 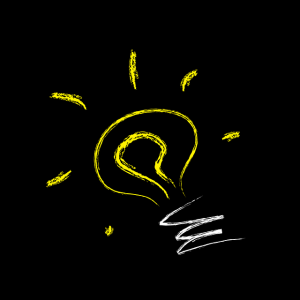 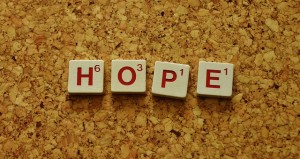 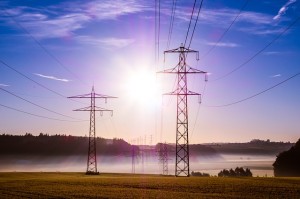 One thing is clear that from now on for all State elections …
Tough fight between BJP versus Regional Party.
Congress heading for extinction.

Narendra Modi is building an electoral Development Highway throughout India.

The disintegration of Pakistan has finally begun…
October 1, 2015, Sify.com

Seven reasons to be wary of Somnath Bharti
September 28, 2015, Sify.com

Pakistan is back to its tricks yet again
December 19, 2014, Sify.com

Coup in Pak could mean a war with India again
13 January 2012, Sify.com