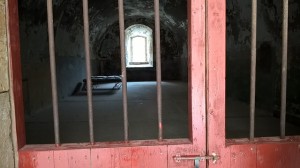 In a slip of the tongue, Subramanian Swamy said Sonia instead of Jaya on a TV news channel.
Practicing in advance?

If Raja/Kanimozhi also gets convicted after Jaya, then BJP will launch a ‪#‎Mission118‬ campaign for the Tamil Nadu Assembly in 2016.

The blind devotion of the average Indian voter to follow their leader despite a clear criminal conviction is quite disgusting.

Some time back: Working on our relationship.

After that: It’s complicated.

Now: We haven’t the foggiest idea what our relationship status is!

Congress-NCP: We’ll have what they’re having.

MNS: Now in the relationship (or marriage) market. 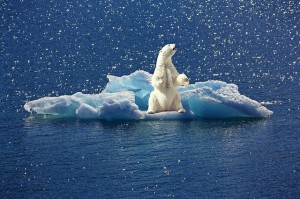